Tucson Tango Festival is proud to support and be a sponsor of “ATUSA”, Argentine Tango USA Official Championships 2018, which is a sanctioned OFFICIAL BRANCH in THE UNITED STATES to Tango Buenos Aires Festival and Dance World Cup organized by the Office of Festivals and Central Events of the Ministry of Culture of the Government of the Autonomous City Of Buenos Aires, which is the highest authority regarding the organization, program planning and overall execution of Tango Buenos Aires Festival and Dance World Cup (Mundial de Tango).
ARGENTINE TANGO USA is entitled to hand in official champion titles and to send the official US representatives (champions) to compete directly at the semifinal rounds of the Tango Dance World Cup in Buenos Aires every year. 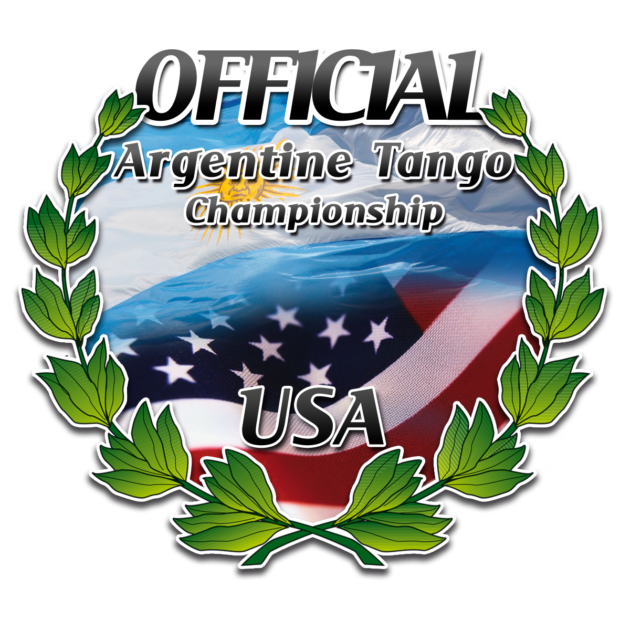