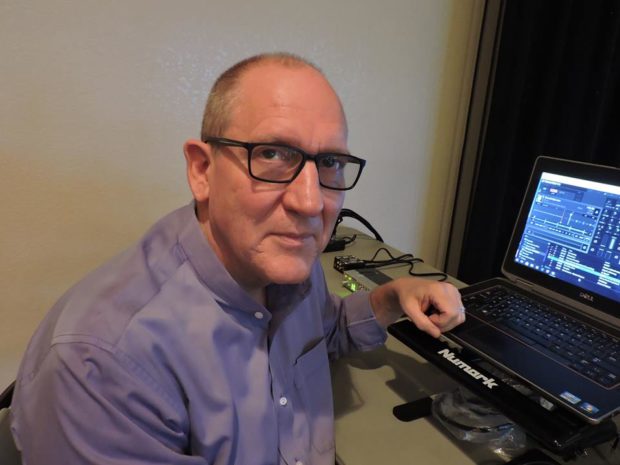 Chuck began dancing Tango in 2007, and soon after realized that to dance tango you must have music to dance TO. He began collecting CD’s and digital albums soon after, eventually amassing more high quality music than some of the DJ’s at the milonga’s he was attending, thus beginning his own excursion into the wonderful world of the Tango DJ. Chuck has been both hosting and DJing monthly milonga’s in Southern Arizona since 2013, and a monthly Practilonga since 2016. His creates his tandas by concentrating on the danceable, well-known music from the Golden Age that keeps the dancers on the floor, but always adding enough spice to the mix to keep everyone on their toes.